The Cal Poly women’s lacrosse team enters a new season and a new phase for the program. The club recently hired a new head coach, Robert Novorolsky, in hopes of reestablishing themselves as top contenders for a national championship title.

Novorolsky, originally from Seattle, Washington, brings extensive experience to the position. He played as a four-year starter for the men’s lacrosse team at Notre Dame de Namur University – located in Belmont, CA – and also has experience coaching both high school and collegiate players. 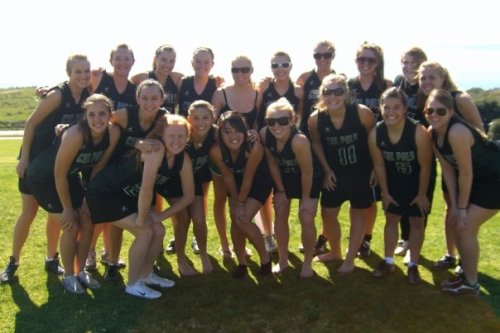 “I am very excited about Robert taking the position of head coach for our program,” said Emily Buckel, the club team’s president. “He brings a lot to the table, with his love for the game, previous lacrosse experience both as a player and a coach, and a passion for coaching.”

Novorolsky was drawn to the head coaching position because of the team’s “player depth and commitment to the program,” he said. It’s those very characteristics that helped Cal Poly win seven straight national titles from 2001-2006. Yet, the team fell to Colorado State University in the 2007 National Championship game and last year finished a disappointing eighth place in the tournament.

After falling short the last two seasons, the Mustangs gladly welcome Novorolsky to the program with hopes of reestablishing themselves as national champions. “To be honest, my main goal is to win,” said Novorolsky. “Anytime you are a part of a national tournament, you always have a shot to win.”

Yet, Novorolsky also wants to create a motivating atmosphere for players, as well as encourage players to take ownership of the program. He brings many fresh ideas to the club, which includes creating a program endowment, as well as building team recognition within not only the San Luis Obispo community, but also the Cal Poly athletic community.

“He is already rebuilding relationships with our past alumni and others in the community to gain support and give our team more exposure. Community involvement and team bonding are both important aspects Robert is going to expect from our team,” said Buckel. “His hopes are to take our team back to the top and win another national championship,” said Buckel. “More than taking our team to the next level, Robert is also going to help develop our program as a whole.”