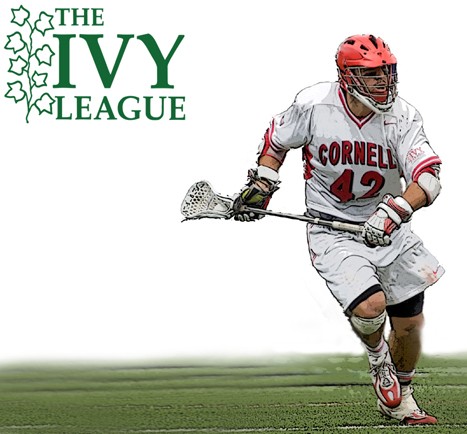 At most Ivy League institutions, families earning less than about $65,000 annually are now asked to make no contribution to their children’s education. Families making $65,000 to $180,000 might be expected to pay 10 percent to 18 percent of their annual income on a sliding scale. Ten years ago, such families would have been expected to pay almost twice as much, and their child would probably have accumulated a debt of about $25,000 after four years.

The current guidelines vary from institution to institution and can be affected by multiple factors, but each Ivy League member has significantly increased aid packages and has shown noteworthy largess. And in another unprecedented move, a vast majority will match the aid package offered by another Ivy League member. That makes the financial aid awards in the Ivy League generally the most generous of any group of colleges or universities in the United States.