Because of the lean roster, being in shape will be a must if the Argos want to fulfill their goal of posting a winning record via their nine-game varsity schedule (NDNU also plays eight collegiate club teams). As such, the team spent the first month of fall ball working almost exclusively on conditioning, sometimes with no sticks or balls. In addition, Arabejo has instituted a cross-training program where players are proficient at more than one position.

While there are high hopes, in only one of the nine games on the schedule – a spring break game against start-up Lynn (Fla.) on March 5 – can NDNU be considered favorites. And the rivalry game with Domincan may not be pretty.

In a part of the country known for its iconic bridges, Kevin Arabejo is hoping to act as a metaphorical connector at Notre Dame de Namur.

A member of one of the last classes recruited to NDNU by Joe Romano, the architect of the Argos’ salad days in combination with then-athletic director Doug Locker, Arabejo knows just

how good the Belmont, Calif., program can be. Back in 2005, NDNU knocked off No. 9 Bryant, 13-10, and even two years later, the Argos were playing in one goal games with NYIT.

As a player from 2009-12, Arabejo played for three different coaches and watched the steady decline of the program. It started well enough, with all four of the Argos losses coming against teams in the Top 9 in the country in ’09. The team was also still good enough to thrash Bay Area rival Dominican, 16-3. The nadir came in his senior year when he captained a 1-12 squad whose only victory came in double overtime against Lindenwood – a program in its first varsity season – while NDNU was rocked twice by Penguins. 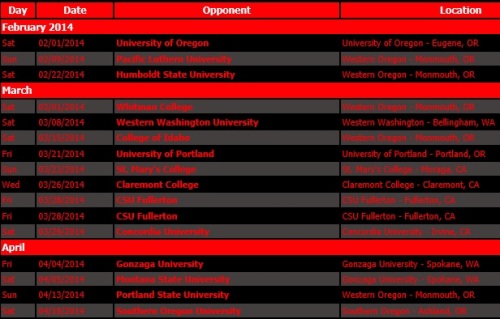 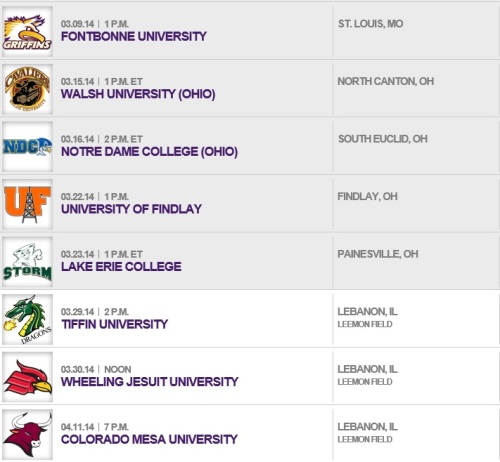 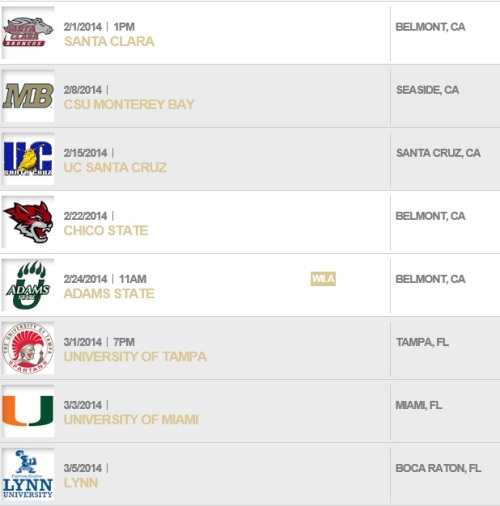 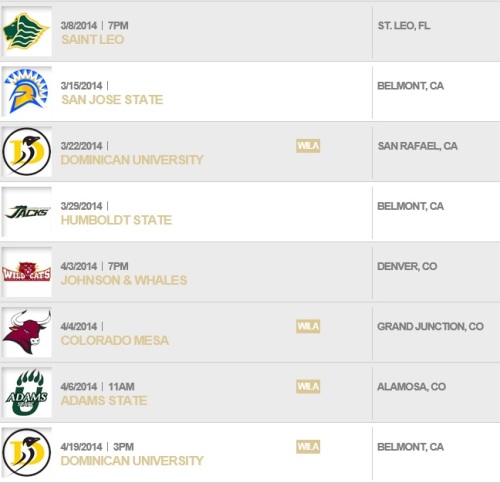